The Hottest Year On Record

While humanity is preoccupied with the coronavirus pandemic, climate change does not halt. The average temperature in 2020 was the highest on record, accompanied by heat waves and massive fires

This warming continues the trend that has been apparent in recent decades, of a steady rise in average global temperatures. The ten hottest years on record so far have all been from 2005 onwards with seven of them occuring after 2014. 2020 is also the 44th year in a row in which the average temperature is higher than the average of the previous century. An increase of a single degree may seem insignificant, until one realizes that it is an average worldwide increase over an entire year. In practice, certain regions experience a much larger increase at certain times of the year.

Indeed, 2020 was a particularly difficult year climatically and environmentally. Bushfires that raged in Australia during the first part of 2020 were the most severe the southern continent has experienced in its documented history. During these fires an area of about 186 thousand square kilometers, an area greater than the entire territory of Syria, was burned. Australia was not the only one to suffer fires of unprecedented magnitude - in 2020 both Russia and California have experienced their worst forest fire season on record. 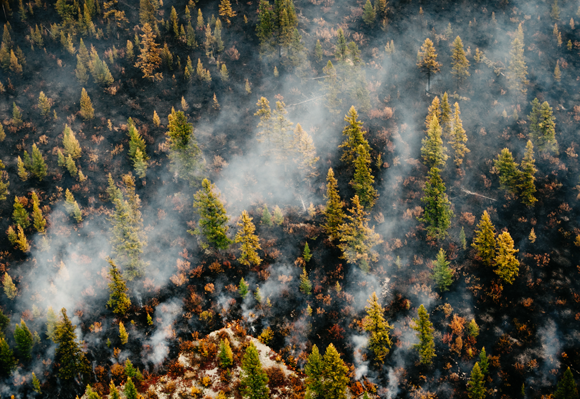 Through Fire and Water

An unprecedented heat wave was felt in Siberia in the summer of 2020, with temperatures in some areas of the northern part of the country measuring 10 degrees higher than the perennial average. In the town of Verkhoyansk, located north of the Arctic Circle, a record temperature of 38 degrees celsius was measured in June 2020, the highest temperature ever measured north of the arctic circle. Bush and forest fires in Siberia also consumed an area of about 140,000 square kilometers, and it is estimated that an unusual amount of carbon dioxide was emitted into the atmosphere, due to the burning of ancient peatlands.

The effects of the massive heat did not bypass the oceans. Ice coverage of the Arctic Ocean during the summer of 2020 was particularly small, so much so that only one year is known to have had a smaller ice coverage. Additionally, the onset of formation of new sea ice in the Arctic Ocean was delayed unprecedentedly, and was did not begin even at the end of October. 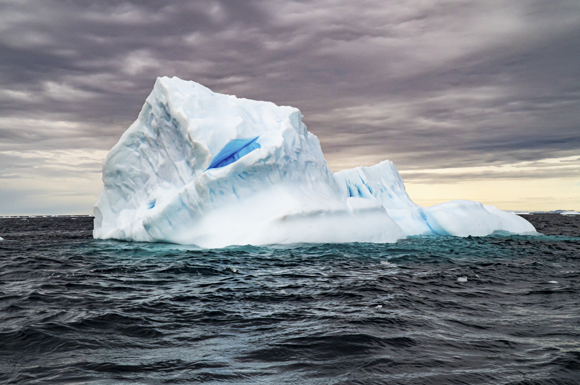 It is speculated that 2020 could have been even hotter, has it not been for the extensive fires that raged around the world. It is possible that the large amount of ash released into the atmosphere during these fires slightly filtered the solar radiation reaching the Earth and slightly cooled surface temperatures. In contrast, the Corona pandemic led to a sharp decline in global economic activity, and therefore to a decrease in particle emission from smokestacks and engines and to an increased penetration of radiation through the atmosphere.

Reduction in industrious activity also brought a reduction in greenhouse gas emissions. However, in contrast to the immediate effect on the filtering of solar radiation due to the change in the amount of particles in the atmosphere, the effect of changes in greenhouse gasses are only noticeable within much longer time periods. We do not fully understand yet the complete impact of these events on global temperatures, and they will probably only become clear in the future, with the progress of research in the field.

According to Gavin Schmidt, director of the Goddard Institute for Space Studies, a significant El Niño event occurred in 2016 that caused a temporary global warming of the Earth’s climate. The fact that the average temperature in 2020 reached the same heights without El Niño’s help, stands as evidence that global surface temperatures continue to get warmer due to the accumulation of greenhouse gasses in the atmosphere. Since not enough measures are currently being undertaken to reduce global greenhouse gas emissions, or to actively remove them from the atmosphere, global surface temperatures are expected to continue to rise in the coming years.