A Star of Toothpicks

Making self-forming stars using toothpicks – and what’s the connection to the Pharaohs?

In this experiment, we’ll see how water “awakens” dry toothpicks and makes them move into beautiful shapes.

Wooden toothpicks (preferably not bamboo, which is slower to react)

Watch the experiment in this video:

The principle at the basis of this experiment is a widespread phenomenon in everyday life, even though we usually don’t pay much attention to it: Many materials swell when moistened by water or another solvent. Here are a few examples you may be familiar with:

So, too, does wet wood. The bent wooden toothpicks’ swelling causes them to straighten. When you place several bent toothpicks in a circle – they straighten out into a beautiful star.

What the swelling materials have in common is that they all belong to the polymer family. Polymers are materials that, at the particle level, are not built of small separate molecules, but of chains – usually long ones, made of many (poly) connected units (mer). When you wet a polymer with water (or any other solvent it can absorb), the small water molecules get in between the long and dense polymer chains, pushing them apart – and that’s what causes the swelling. The swelling is usually a first stage, preceding the polymer’s dissolving, although many polymers, like those in the wooden toothpicks, “get stuck” at the swelling stage. Unlike sugar, salt, and other materials, these polymers do not dissolve – they remain as swollen solids.

Wood is composed mainly of a polymer called “cellulose” – which itself is made of many interconnected sugar and glucose rings. Cellulose is rich in chemical groups – hydroxyl groups (OH) that attract and bind to water molecules (ties called hydrogen bonds), which enter in between the chains.

A section of a cellulose molecule that composes paper and cotton: The molecule is actually a polymer – that is, it’s made of many (or poly, marked by an “n”) interconnected units (mer). The building blocks are rich in hydroxyl (OH) groups that make excellent hydrogen bonds with water.

Paper also consists mainly of cellulose. While cellulose (wood, paper) absorbs water, which makes it swell, it is also a type of polymer that does not fully dissolve in water, so it just gets “stuck” at the swelling stage. The water doesn’t completely separate the cellulose chains, which is needed to cause full dissolving.

The dynamite of the ancient world

A toothpick star may be child’s play, but dry wood can do much more: Egyptian pyramids are made of large rectangles carved out of granite rocks. One assumption is that the Pharaohs managed to mine the huge, hard granite rocks using pieces of dry wood. The hypothesis is that they only dug small cracks in the rock, filled these with pieces of dry wood, and poured water over them. The dry wood absorbed the water, swelled and split the rock along the cracks, just like dynamite is used today to blast rocks. 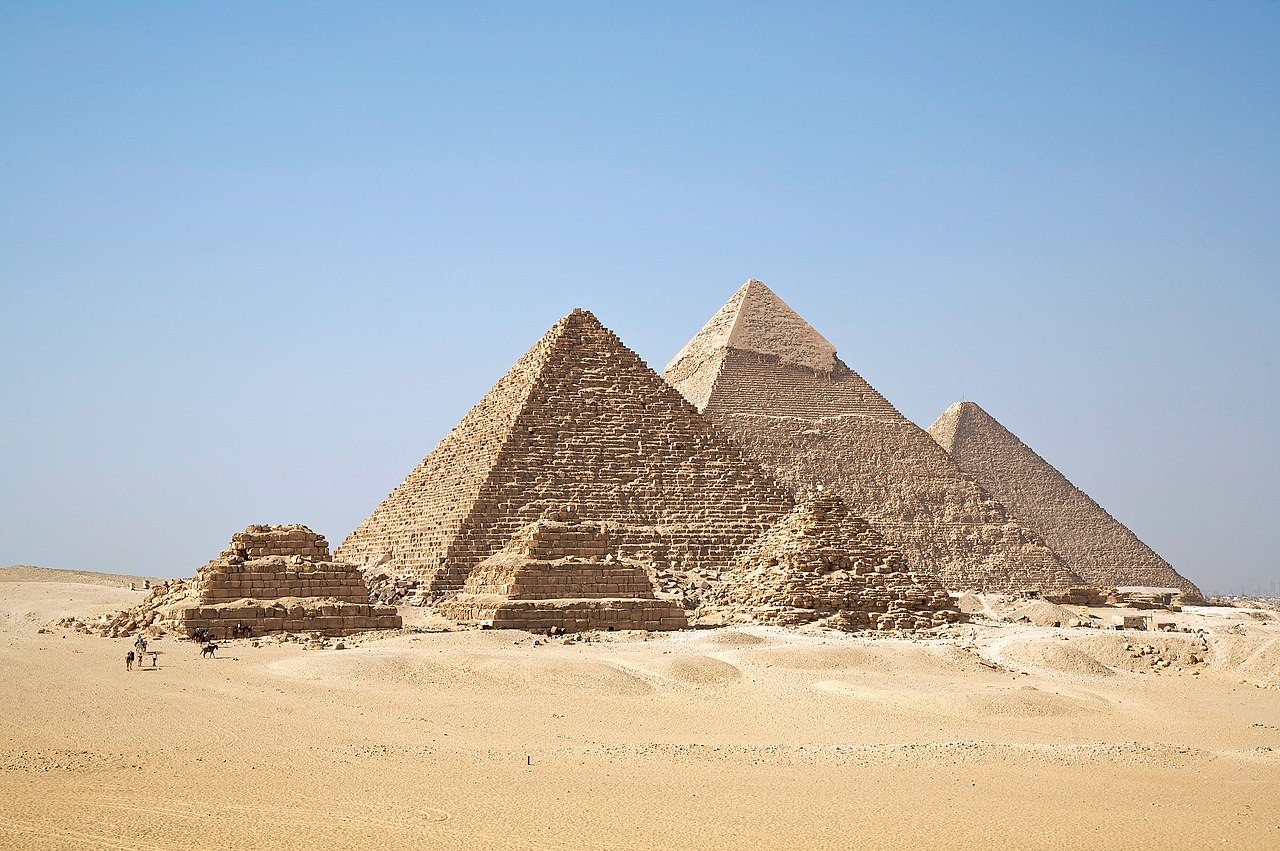