The end of Daylight Saving Time raises questions regarding the advantages and disadvantages of this practice. Does daylight saving time really save on electricity? And what are its effects on our health?

The first Sunday of November usually marks the end of Daylight Saving Time (DST) in the USA, while in Europe DST is observed until the last Sunday in October. Most of us turn our clocks back an hour and get one extra hour of sleep. Is the cloak of darkness, that will now be setting in an hour earlier, justified by the advantages of this shift? What is the rationale behind this strange practice of moving the hands of the clocks twice a year?

In the year 1784, Benjamin Franklin, who at the time was the United States Ambassador to France, wrote a letter to the editor of the Journal de Paris, a daily French newspaper, offering the French a suggestion for optimization: instead of getting up late and staying awake late at night it would be much more sensible to get up at dawn and to go to bed early. This way, he calculated, the French could save about 29 million kilograms of wax each year on candle manufacturing. Even today, this remains the rationale behind the change of the clocks: aligning citizens’ waking hours to daylight hours in order to save the energy spent on lighting. There are more daylight hours in the summer and it is therefore preferable to get up earlier so as not to waste precious daylight time while sleeping. As a bonus, an extra hour of daylight is gained thus in the evening.

For example, sunrise at the height of summer in New York occurs nearly two hours earlier than at the height of winter, owing to its geographic location. Therefore, unless we moved the clock, the sun would rise there at around 4:25 AM in June. A person getting up at 6AM each morning would thus lose an hour and a half of daylight. Shifting the clock in the summer means that sunrise occurs around 5:25 AM. However, if we were to continue using daylight saving time during winter, the sun would rise only at around 8:20 AM at the beginning of January, with the early risers having to wake up while it is still completely dark outside. 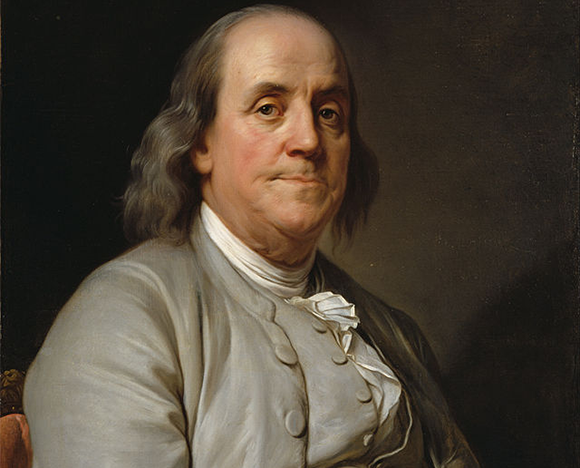 Daylight Saving Time was first adopted in Germany and in Britain during World War I, a time when any type of savings was critical for the economy. But is the practice still justified today based on the amount of energy it saves?

A meta-analysis review of past studies performed in 2018, estimated the savings in electricity consumption due to the implementation of DST at about 0.34 percent of the total annual electrical energy consumption. This amount may seem very small, but this is nearly similar to the amount of  energy savings attained by the introduction of energy efficient light bulbs into the market. The study shows that the level of saving in electricity is highly dependent on the latitude and climate in each country. While countries in North America and in Europe may save energy by employing DST, in countries which are located closer to the equator this may in fact increase energy consumption.

A possible reason for this difference is that in places where DST is implemented, people tend to return from work during the warmer daylight hours and thus make more use of the air conditioning in their homes. This could offset the savings in energy expenditure achieved by the switch to daylight saving time and reduction in artificial lighting, and even eclipse it entirely. And if, in addition to electrical energy, fuel is also taken into account, the price of DST may increase even more, since finishing the workday during daylight hours may trigger people to go out more and drive more, thereby resulting in more fuel consumption.

Other studies have shed light on the implications of changing the clocks on public health. On the positive side, the increase in daylight hours encourages physical activity and bolsters vitamin D production in our body. On the other hand, more and more research from recent years points to negative health consequences that accompany the biannual changing of the clocks.

The circadian clock (or ‘circadian rythm’) is an internal mechanism in our body that operates in cycles of roughly 24 hours and regulates our sleeping and waking times, as well as a host of other important biological functions. This clock is synchronized mainly by the daily cycle of light and darkness, and is hardly affected by artificial external clocks. Therefore, when we switch to DST in the spring and vice versa in autumn, a discord occurs between our internal clock and the external clock, a phenomenon also known as “social jetlag”. The discord between the clocks is manifested by fatigue, which impairs normal function and even increases the risk of having a heart attack. Even more so, research shows that social jetlag can lead to sleep disturbances and a decrease in life expectancy. These are some of the main reasons that some research associations, including the European Biological Rhythms Society (EBRS) and the American Academy of Sleep Medicine, have in recent years recommended abolishing daylight saving time.

Legislation in this direction is in advanced stages in European Union institutions. It demands that the seasonal time changes be discontinued, and that each country in the union should be allowed to decide which of the clocks to maintain on a permanent basis: that of summer time or that of winter time. Russia, which is not part of the union, discontinued the switch to winter time in 2011 in favor of “an eternal summer”, but this did not last for long. Three years later, in 2014, this was changed to a permanent winter time by president Vladimir Putin, following public dissatisfaction. Citizens required to wake up early complained of the difficulty of waking up daily in the dark. Opponents also claimed that permanent daylight saving time led to an increase in the number of car accidents during the dark early morning hours.

So, which is better? All-year daylight saving time? DST only during the summer? Or maybe none at all? It seems that the answer depends very much on personal attributes, such as every individual's daily routine, profession and the optimal hours for activity, as well as on geopolitical conditions. For example, in countries found near the equator or the poles, there is not much to be gained by changing the clocks, while in very large countries spanning many lines of longitude and latitude, there are also administrative and bureaucratic considerations that need to be taken into account when setting the time zones within the country. As it stands now, we just need to remember to shift all of our clocks one hour backwards and get used to living one hour later.